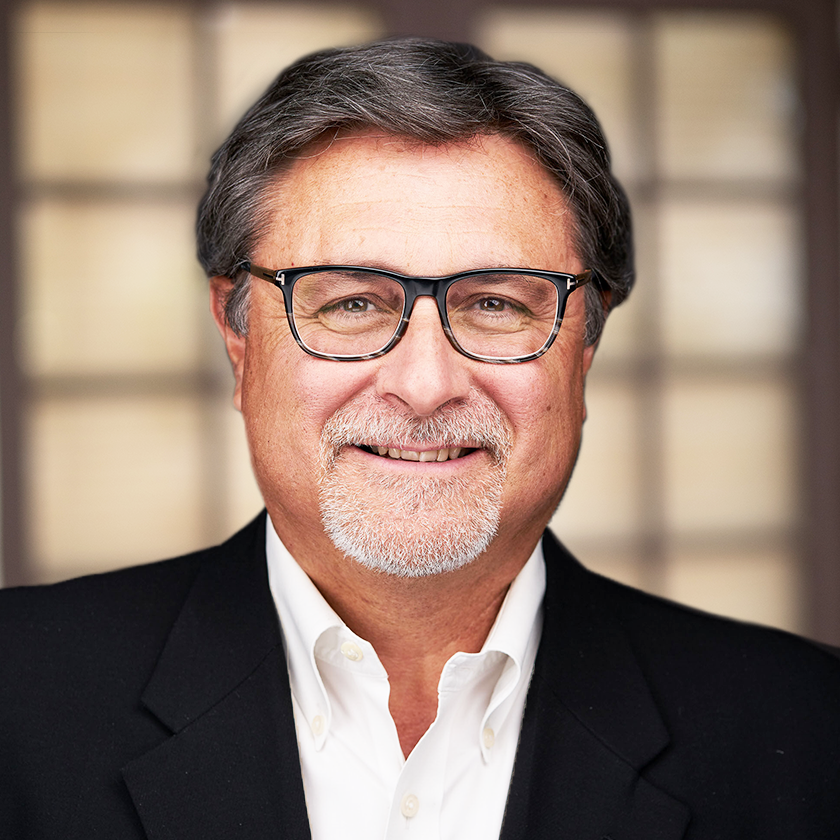 PHOENIX, Ariz., Nov. 2, 2021 (SEND2PRESS NEWSWIRE) — Ed Escobedo has watched technology evolve and grow over the past 40 years. He has now joined TAG CXO as a seasoned executive who brings skills and experience as fractional CIO.

He’s seen the growth of processing power, once stored in rows and rows of computers, now condensed into nanocomputing components, small enough to fit in a wristwatch.

Today, Escobedo brings his earned experience and knowledge to TAG CXO as a fractional executive, focusing on IT operational excellence, compliance and cybersecurity for mid-market companies.

Being on the ground floor of major technology companies has offered Escobedo a unique perspective. He’s had the ability to grow right alongside technological advances and witness what works and what doesn’t.

“It has been amazing to be a part of the evolution and innovation of technology and cybersecurity over the course of my career. I have been blessed with opportunities to work at some of the best companies in the world and have had a front row seat within an industry that is constantly re-inventing itself,” Escobedo says.

Escobedo, who grew up in California, was introduced to technology field in the military, when he joined the United States Air Force in 1979. After spending some time in Washington, D.C., Escobedo made his way to Arizona in the early 90s and was a technology and cybersecurity executive of several global corporations, such as PayPal, DHL and the Apollo Group.

Escobedo’s numerous successes come from his ability to analyze operations and processes and introduce strategic and pragmatic solutions. His keen eye for improving critical business systems and enhancing security has resulted in the success and growth of many large-scale operations.

At TAG CXO, Escobedo is looking forward to supporting mid-market companies with that same tenacity.

“Ed’s executive presence and affable demeanor are second only to his professional accomplishments as a technology executive. He is a former large company top-level exec who has the business acumen to comprehend the situational context, the knowledge to diagnose the need, and the leadership acumen to build structures that deliver to the bottom-line; exactly what mid-market operators are looking for,” said Paul Theisen, founder of TAG CXO. “And, he brings combined CIO/CISO skills, delivering more value to clients more efficiently in today’s hyper-secure environment.”